Over their school years Year 6 have learned about a number of different civilisations, such as Egyptians, Stone Age peoples, and Romans. We combined their knowledge of their cultures with some mapping skills. Students designed a mini-Kingdom landscape in a 30cm x 40cm tray themed around a past civilisation. The then had to draw a 1:2 scale map of their kingdom and include a key of identifying features. Next week, their mapping skills will be put to the test as they have to match eachother's kingdom with their corresponding map. 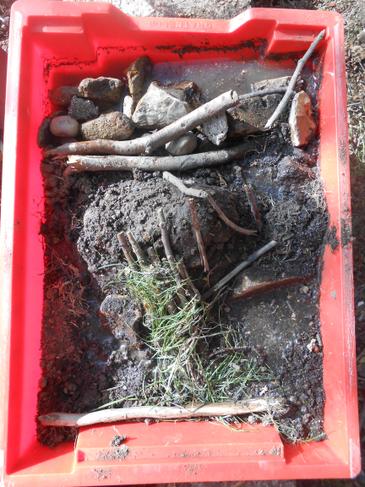 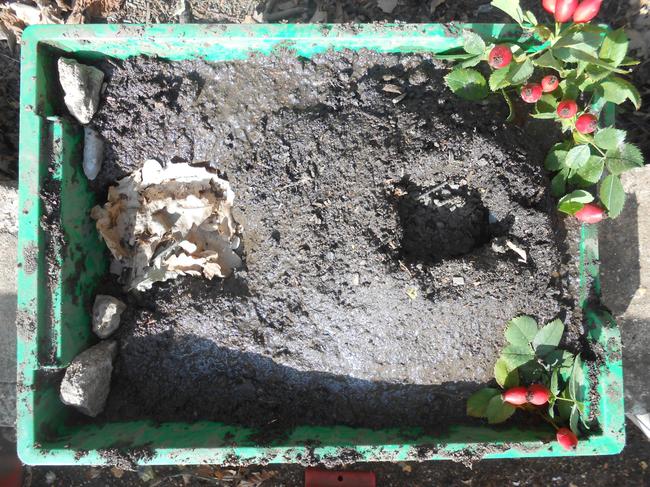 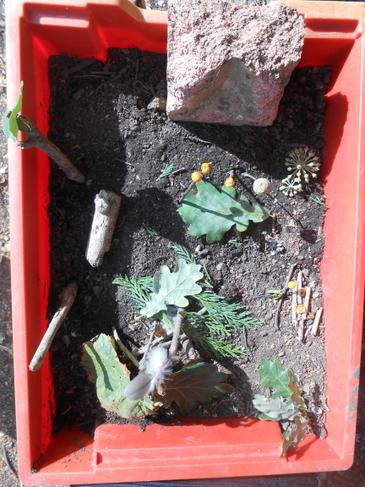 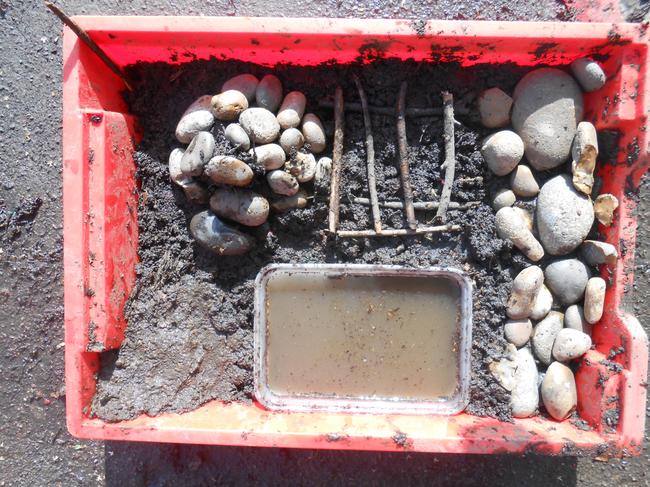 We often don't look very closely at our surroundings, and there are often fascinating things that we just happen to miss. This week 6M were given a sheet of 9 photos and challenged to find the place where they were taken. Aside from one very difficult location they managed to find all the locations by the end of their search time.

Next, they were challenged to create their own collection of photos to be used by the following year 6 class. The photos had to be of items or places that were permanent, and could not be found in more than one place on the school grounds. We started out with some great ideas for locations, but were chased inside by a sudden downpour and lightning storm. Next week we will complete our photo collections and prepare the collages and answers for the next year 6 class.

The students completed their photos and assembled their answers this week. We can't post their photo hunt collages as the next year 6 class will be trying them out. We don't want to give away the answers! But to give you an idea of the challenge, see if you can figure out where these photos below were taken. Hint: They are all outside around the back of the junior school/playground area, nothing up on the back field, that wouldn't be fair. Answers will come in Week 5! 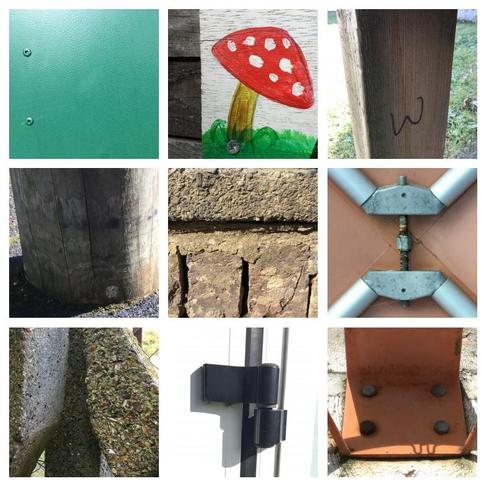